Erasmus+ Sport collaborative project that is co-funded by Erasmus+ Programme of the European Union. 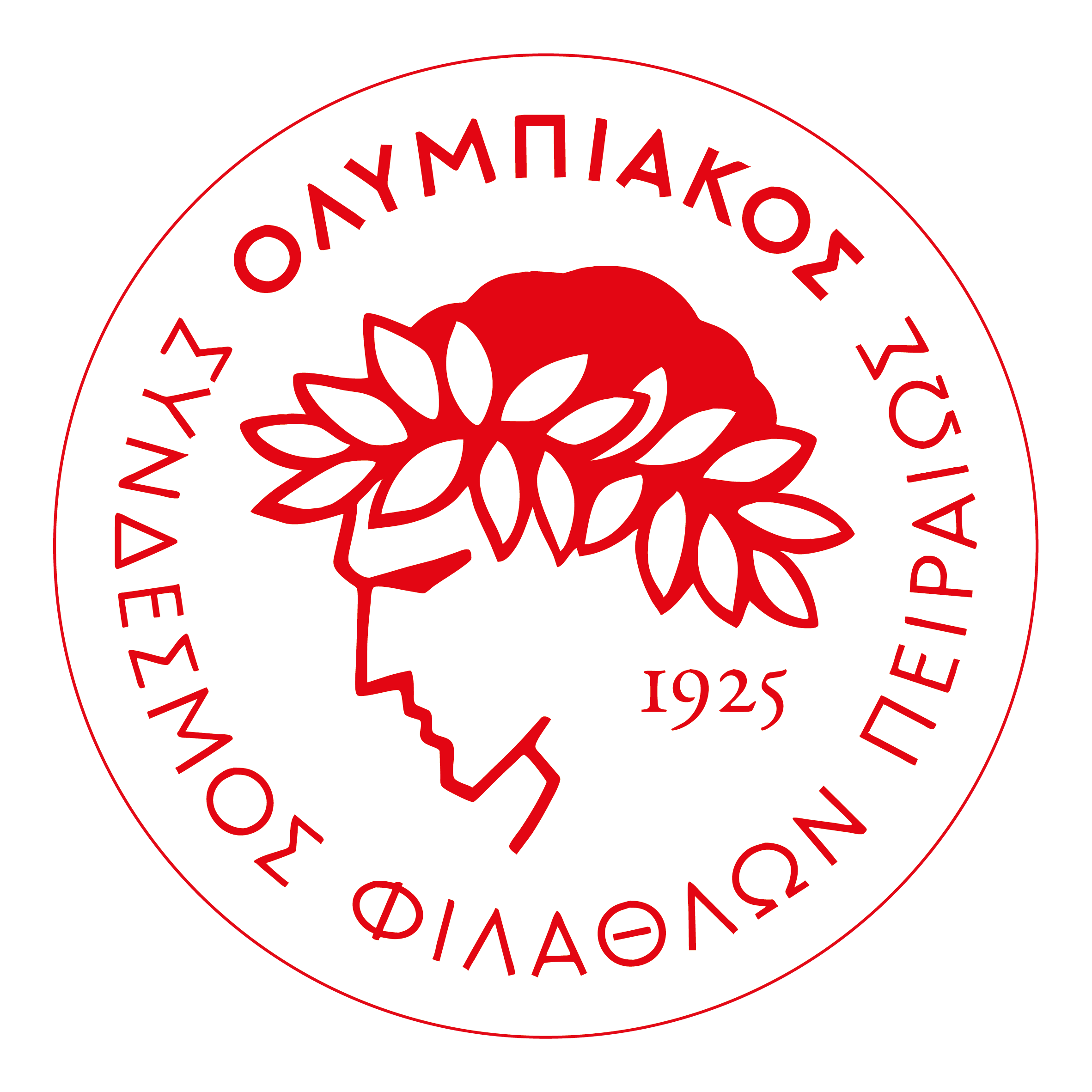 Athena, Greece
ctsiligkiri.erasmus@olympiacos.org
Book appointment
We are here for you.

OLYMPIACOS S.F.P. was founded on March 10, 1925. The Club’s aim, as stated in the statutes, is the systematic cultivation and development of its athletes’ possibilities for participation in athletic competitions, the spreading of the athletic ideal and the promotion of sportsmanship and fanship among the youth according to egalitarian principles and stressing a healthy, ethical and social basis for this. It is one of the largest multi-sports clubs in Greece and one of the biggest worldwide. Olympiacos S.F.P. is successfully active in football, basketball, volleyball, water polo, handball, track and field, swimming, sailing, rowing, canoeing and kayaking, ping pong, fencing, boxing, taekwondo, kickboxing, capoeira with the divisions of beach volley and tennis to be added in the coming months. It is the only club in Greece and one of the few in Europe that has established itself with numerous successes and can proudly state to have won 304 championships, 115 Cups, 17 Super Cups, 7 League Cups in total in domestic competitions and at the same time 5 European Championships, 1 International Cup, 1 Balkans Cup, 2 European Super Cups, 1 European Cup, 1 Top Teams Cup, 1 Cela Cup and 1 Len Trophy. Moreover, the network of Olympiacos Football Schools is the oldest one and it has been running for fifteen years with 44 schools in Greece, 5 of which are located in Cyprus and 2 in the United States, educating more than 7.000 children, 600 athletes in their Amateur Divisions and over 1.500 children in the Academies of these divisions. Moreover, almost half the Greek Olympic delegation that participated in Rio 2016 Olympic Games was comprised of Olympiacos red-and-white athletes and coaches. In total 25 individuals from 4 different disciplines – swimming, rowing, water polo and fencing strived for the best in the biggest world athletic celebration. Olympiacos is more than a Club. Always loyal to its founding values and Olympic ideals without forgetting its roots and obligations, it undertook in its founding principles, the day it was established on March 10th, 1925, highly contributes to the promotion of the spiritual role of Greece and the establishment of the ideas and values of Olympism, Culture, Education and Sports, on an international level. In this respect, Olympiacos is the sponsor of the International Olympic Academy, the spiritual pillar of the International Olympic Committee and to the same direction, it sponsors the Hellenic Olympic Academy and contributes to the Panhellenic Educational Programme “FAIR PLAY”, offering to the educational programme of Olympic Education and Olympic values. Owing to the positive values sport embodies, Olympiacos is a club capable of combining emulation and moral, promoting the values of sports by constantly nurturing and educating athletes as persons, ensuring fair sporting contests, and reinforcing solidarity and respect. Olympiacos’ code of ethics is binding on all its members and embraces a range of ethical practices pertaining to the history, conduct and culture of the organization instilling values of integrity, equity and transparency. Olympiacos was born by the people and will always refer to the people, regardless of nationality, gender or age.

Sorry, no posts matched your criteria.